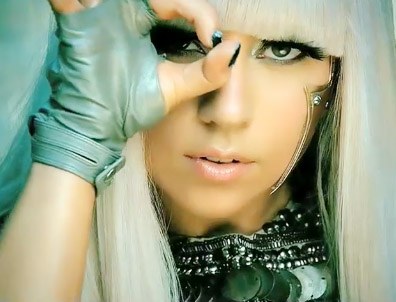 MACHETE KILLS is an action-packed thrill ride about the adventures of legendary secret agent Machete Cortez (Danny Trejo). In his latest mission, Machete is recruited by the U.S. President (Carlos Estevez) to stop a crazed global terrorist (Mel Gibson) from starting a nuclear war. With a bounty on his head, Machete faces death at every turn from an all-star cast of deadly assassins. Breaking all the rules, visionary director Robert Rodriguez leads this star-studded ensemble on one of the wildest adventures to save the world ever captured on film!

Multi-platinum and Grammy Award-winning artist Lady Gaga has released the first single, «Applause» from her long-awaited forthcoming album/app ARTPOP. «Applause» is now available worldwide, and is the first single from the pop icon’s highly anticipated fourth studio album/app ARTPOP, which will hit stores around the world on November 11th through Streamline/Interscope Records. Due to popular audience demand, the pre-order for ARTPOP has also been made available. 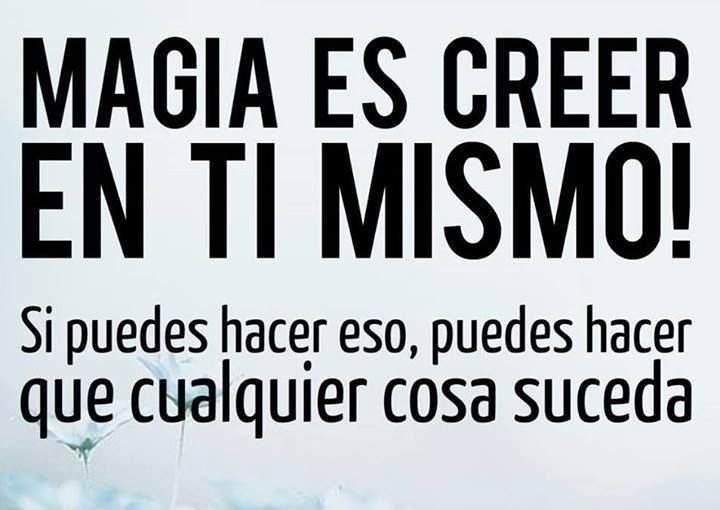 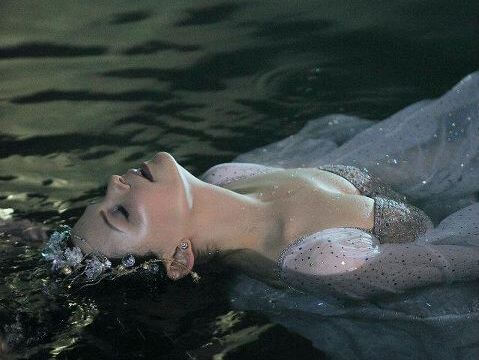