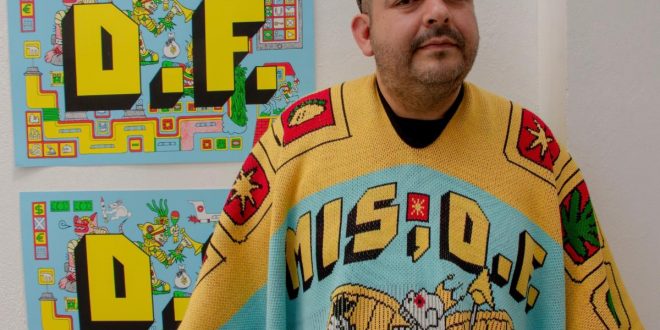 Comparte:
In recent times, the Marvel Cinematic Universe (MCU) has been one of the most important film franchises of its kind. Its movies are eagerly awaited and theaters are sold out worldwide.
Mexican Institute of Sound was invited by Michael Giacchino to work on the film’s soundtrack. Camilo Lara has given his added touch of synthesizers to the orchestral compositions of Thor: Love and Thunder, the film has already grossed more than 500M dollars.
Lara was accompanied by producer and music engineer Marco Carrión of Soy Sauce Studio, with whom he has already worked with in other important national and international productions.
In addition to collaborating in this film Camilo also worked with Pixar in the Oscar-winning animated film, «Coco», where he was a musical consultant to help create the exact Mexican identity that the filmmakers were looking for. 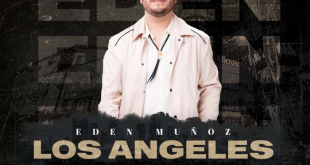 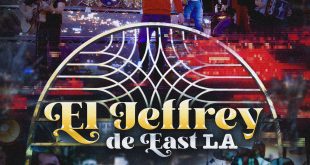 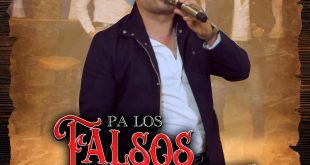