It saddens me that in the eyes of the law Walter is nothing. He was never born, never died. Because he was 4 days shy of 20 weeks he was just a fetus. In most states he could have been aborted. I saw his little heart beating. He did not move much because of the medicines they gave to me, but he was very much alive. I had felt him for the last 5 weeks kicking and punching from the inside. I wanted to scream at the er dr who kept telling me my fetus is fine. That wasn’t a fetus, it was my CHILD, my BABY! This was the precious gift that we had been praying for and trying for for over 2 years. There is much comfort in the fact that I know he with his Savior. He never had to know the sins and pains of this world. He is with his heavenly parent who loves him even more then I do. We are still going to grieve a lot, but I can not imagine going through this process without the Lord on my side, without knowing where my precious boy is spending eternity. I pray that in sharing these photos someone somewhere is touched, and may realize that just because you can’t see the child within you, does not mean they are a blob of cells and nothing. There was absolutely nothing wrong with him. He was perfectly formed and needed a little more time to gain weight and mature his organs. My body is what failed. He is perfect and someday I will get to see him again. For now I rest in the comfort that he is with the Lord and I’m sure his great Grandfather Walter was there to greet him at Heaven’s gates. 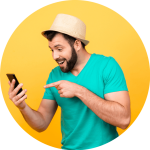 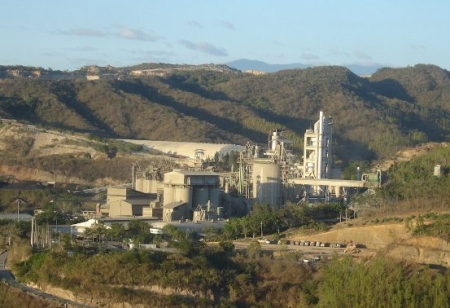 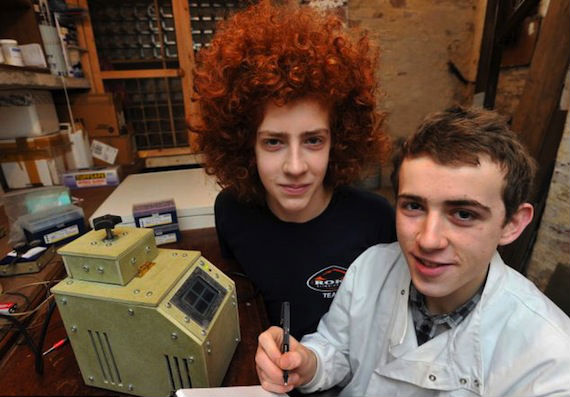 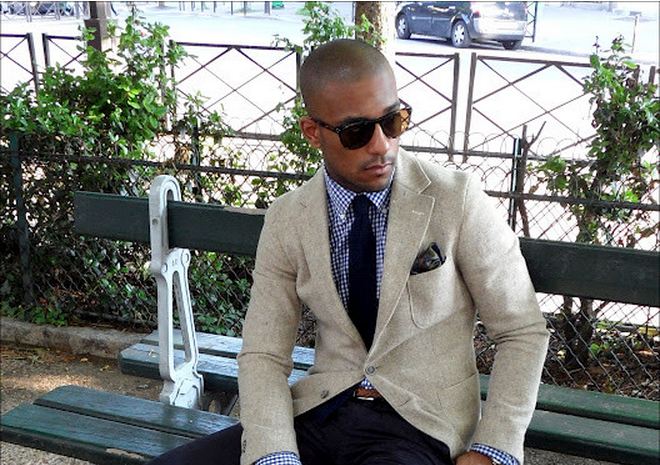