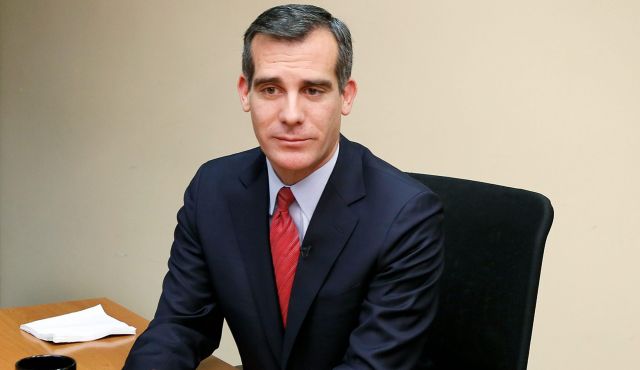 Tales from the underground

I took Metro to work this week, joining more than 142,000 people who board Red and Purple Line trains in our city every day. It was great to relax, talk to some Angelenos about their day, and even get some work done — signing the City Council’s resolution supporting Measure M — as the train zoomed toward my stop at Civic Center.

The commuters I met that morning are part of a growing movement: there are 1.4 million boardings on Metro each day. Over 20,000 people took the train to and from the Rams game last weekend.

We’re on the move — transforming L.A. from the traffic capital to the transit capital of America.

Thanks for reading! As always, I’d love to get your feedback on how we are doing on Facebook & Twitter. 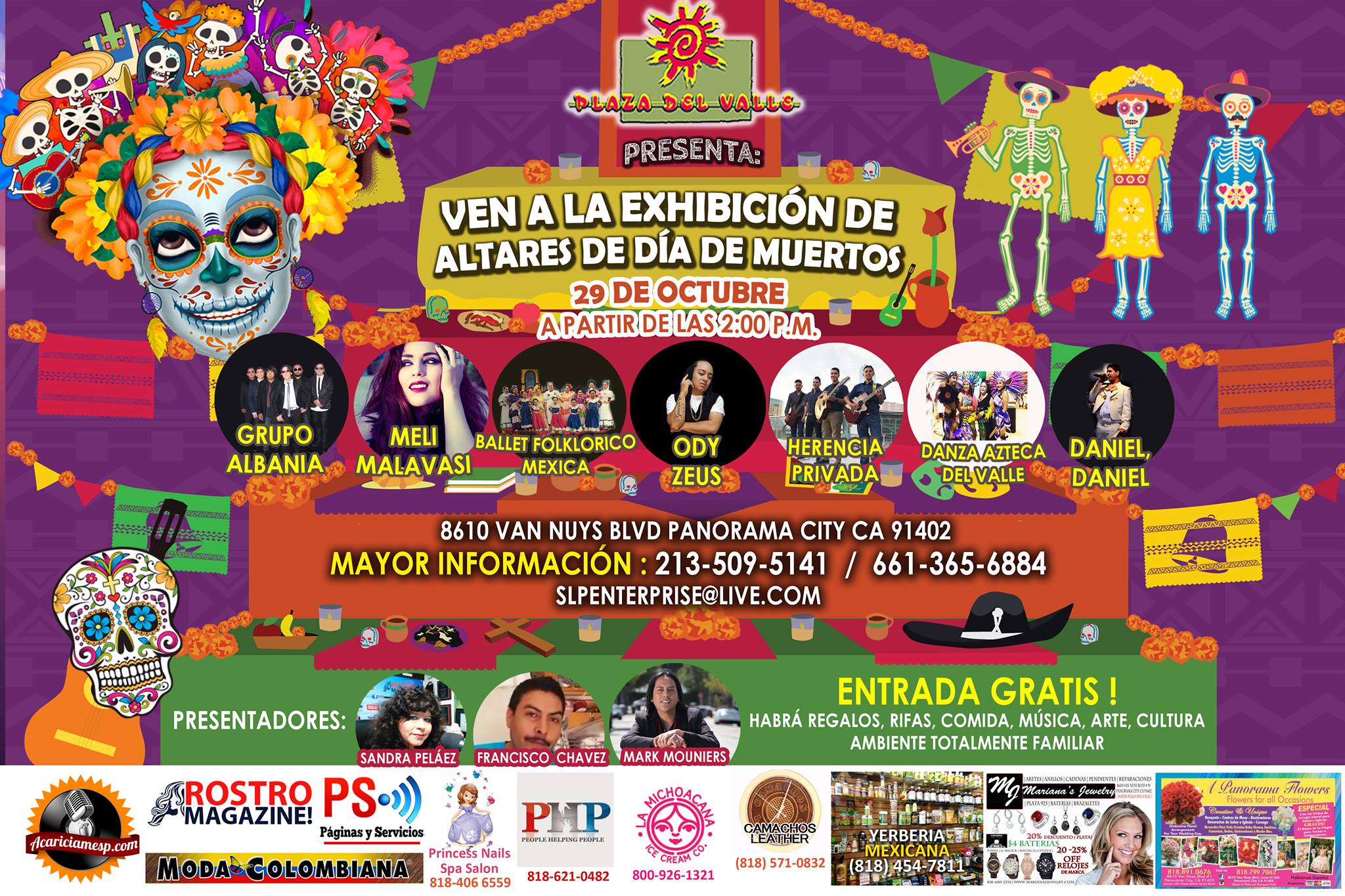 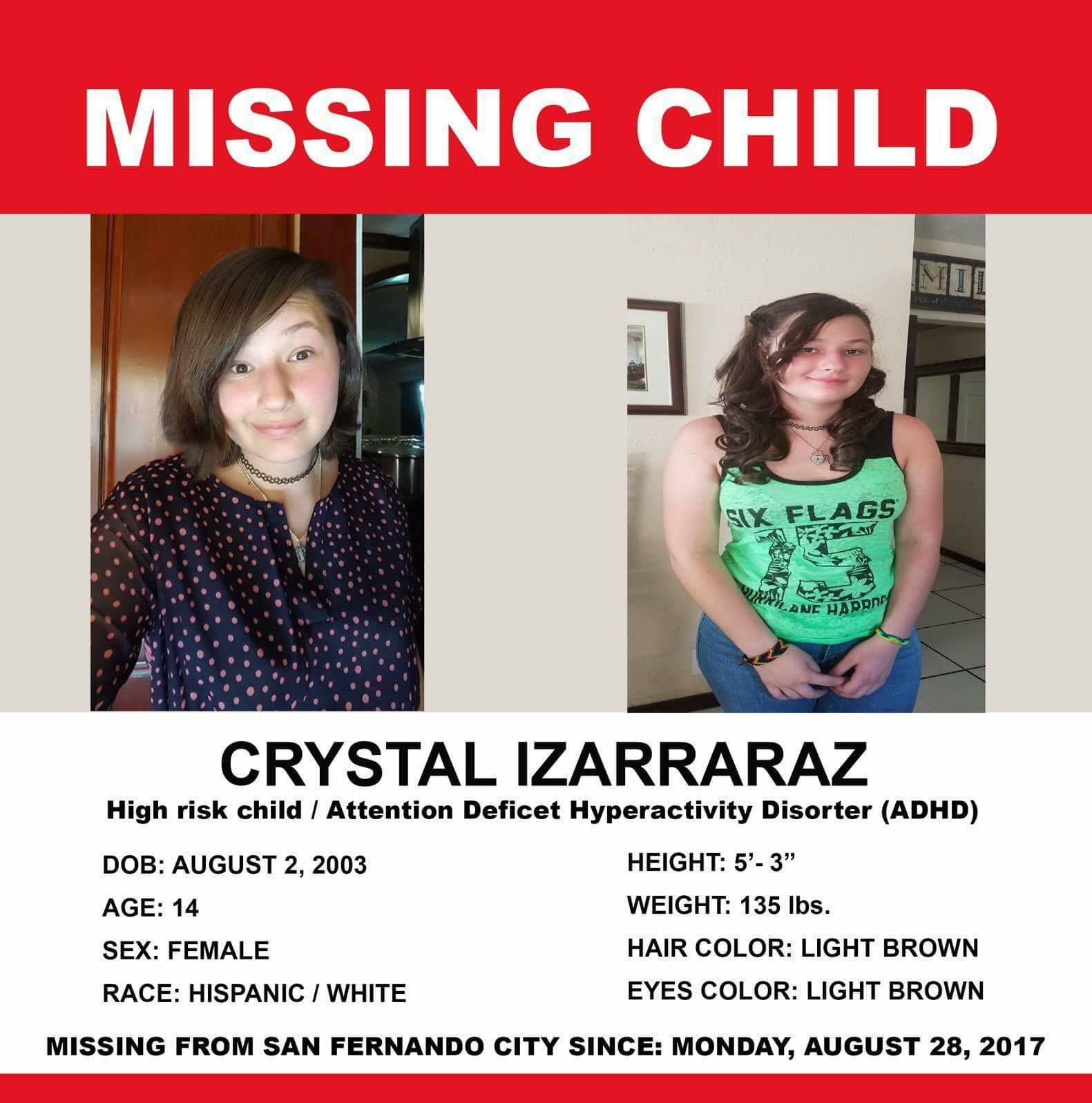